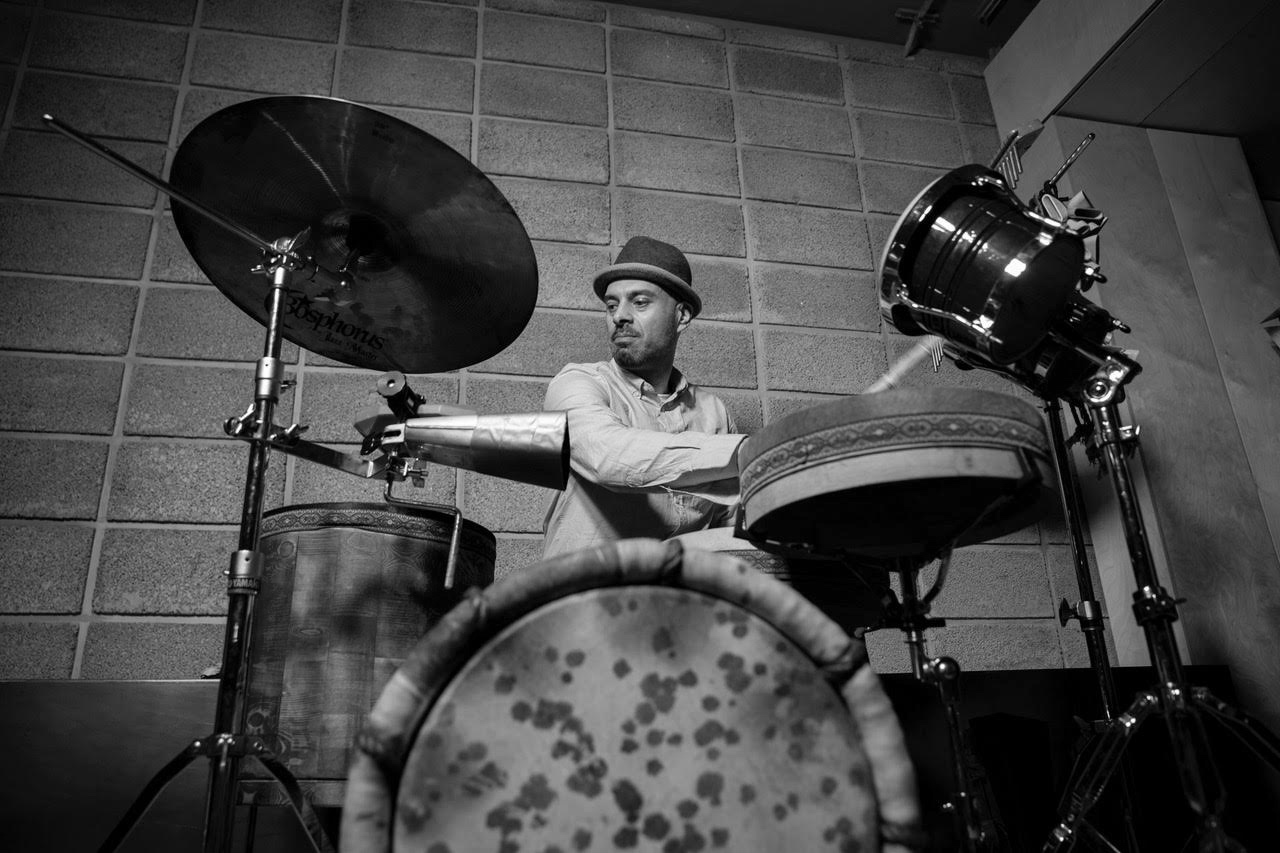 My musical upbringing started in the Familly where it
was continuously played music, group of people where
large parts consists of relatives. As a child I should have
been present at the rehearsals and performances,
where slowly I found my way to pickup an instrument
and play music, which I would consider as my early
musical lessons.

Years later after moving to the Europe/Nederland, I had
the opportunity to continue my musical development by
studying and making music with top musicians from the
conservatory and the local musicians in Amsterdam and
area, also regularly international musicians would
passing by and I would get to knowing them up close
and making music.

My music is the result of my western education and the
folklore music of native Iran, where I am coming from.
Born in South west near the PersianGulf, I have been
influenced by melodic and rhythmic elements from
neighbouring Arab countries and overseas African and
SouthAsian plus rich Iranian music and culture.
Fusing that musical language with a more academic
slant enables me to play an expressive feeling with
eastern and western influences, with rapture and
controle, emotion and reason, in the hope that a new
unique musical dialect will emerge, with the aim of
continuous research into the color and texture of sound
and culture. 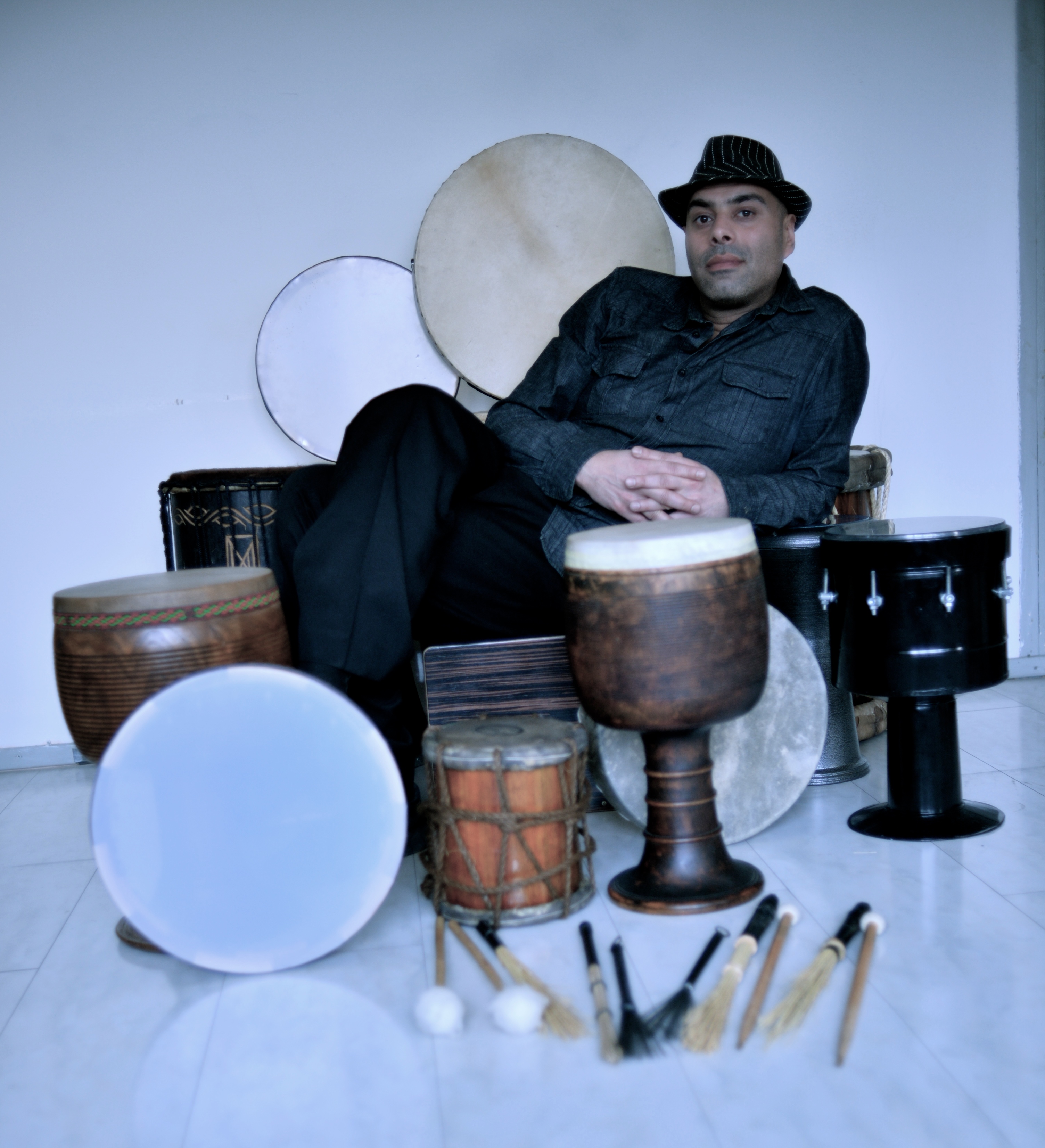 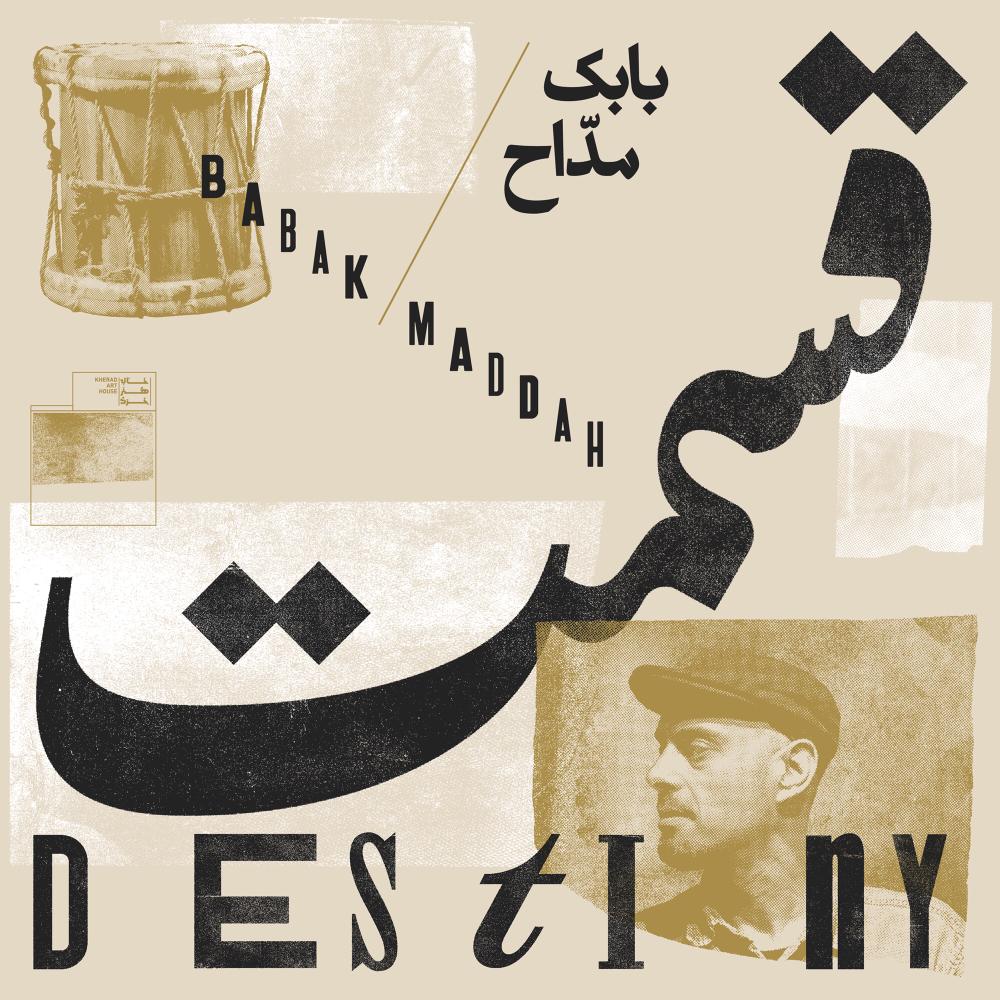